A vacancy occurred following the retirement of John Anderson, who was a councillor for 38 years, the last 17 as chairman.

As no scheduled elections are due until May 2023, and there was no formal call for a by-election, the parish council was authorised to fill the vacancy by co-option and duly advertised the process in the parish magazine, on this website and on parish noticeboards.

The three candidates wrote, as requested, a brief submission and these were considered by the council at its meeting on September 7th. Councillors decided that all three were suited to the role and had excellent credentials. With little to choose between them, the council followed advice from the National Association of Local Councils (NALC), the body that represents the interests of town and parish councils, and conducted individual, face-to-face informal interviews.

One candidate withdrew at this stage, leaving Jude Milan, from Paddock Close, and Graeme Guthrie from Warren Lane. Both were interviewed at the village hall on September 14th, and it was clear that both were keen to work in the best interest of the village and had previous experience in areas of life that ideally prepared them for the role.

END_OF_DOCUMENT_TOKEN_TO_BE_REPLACED 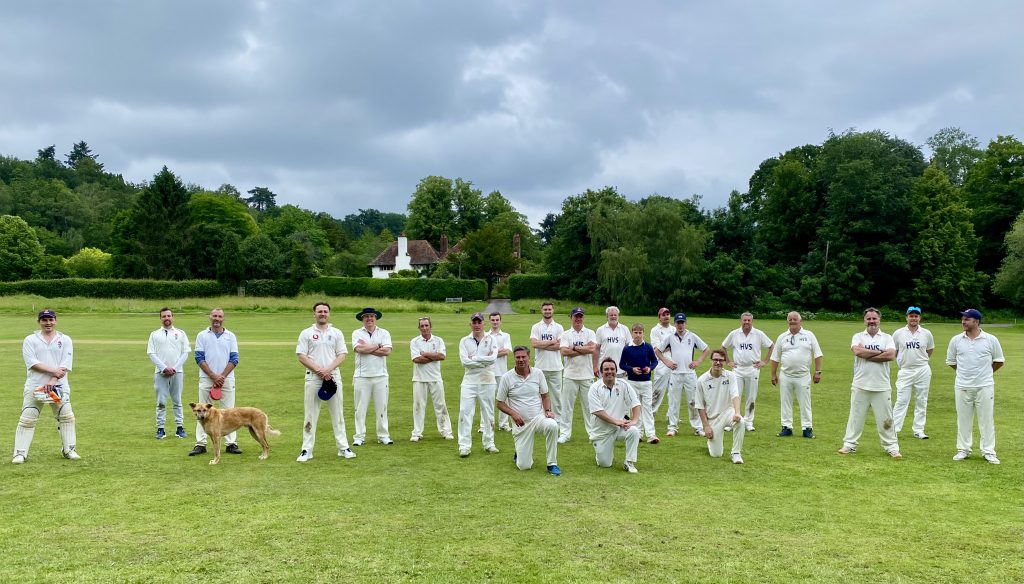 The Cricket Club won the earlier fixture this season between these two teams, taking the Mary Caroe Cup by 1 run. On Sunday 12 Sept at 1pm the two teams meet again in what should be an entertaining match. Come along and watch, bring a picnic and a blanket, the club bar will be open and the Village Shop is open until 3pm with suitable refreshments available.

The position of Chair of the Hambledon Community Fund is vacant.

Please see below for more details.

The Hambledon Community Fund (HCF) was established in 2008 to create a permanent sustainable fund specifically for the benefit of groups, organisations and individuals in Hambledon. The Community Foundation for Surrey (CFS) performs the financial and legal management of the Fund along with 80+ other funds across Surrey. It works hand-in-hand with our village grants panel, made up of representatives of village organisations and which is responsible for making decisions on grant applications.

As donations are made and the Fund’s capital grows, dividends are put back into the community as grants. The capital fund stands at a little over £200,000 and 37 grants, totalling approximately £43,000, have so far been awarded across all of the village organisations.

Julie Llewelyn stepped down from her role as chair of the Hambledon Community Fund in April this year to become High Sheriff of Surrey 2021 – 2022, having filled the role from the inception of the Fund. The village owes her a huge debt of gratitude for her hard work managing and growing the Fund to where it stands today.

END_OF_DOCUMENT_TOKEN_TO_BE_REPLACED

There is one week left for villagers to put themselves forward to be considered for co-option onto Hambledon Parish Council.

There is a vacancy caused by a resignation and, as local elections are not due until May 2023 and there has been no formal call for a by-election, the vacancy must be filled by co-option.

Parish councillors are unpaid, non-political and their role is to serve the community at the grassroots level of local democracy.

If you feel you have something to give to the village, then please consider putting you name forward. Meetings are held once a month at which consideration is given to planning applications, support for community organisations and to address any issues of local concern.

When the dust settles from the Hambledon Fete there is Jo Kirkland and David Kirby’s music festival “Rejoice the Voice” to look forward to next Saturday September 4th 12-10pm. A festival in a day with all proceeds going to MND and Alzheimers. Tickets available in advance only at thelittleboxoffice.com/rejoicethevoice.
With three stages including a Main Stage, Woodland Stage and Grotto Stage it promises to be a day full of music to suit all tastes, plus delicious locally produced food and drink including our very own Vann Lane Gin. Please do buy tickets, support the charities and this fabulous one off local venture. 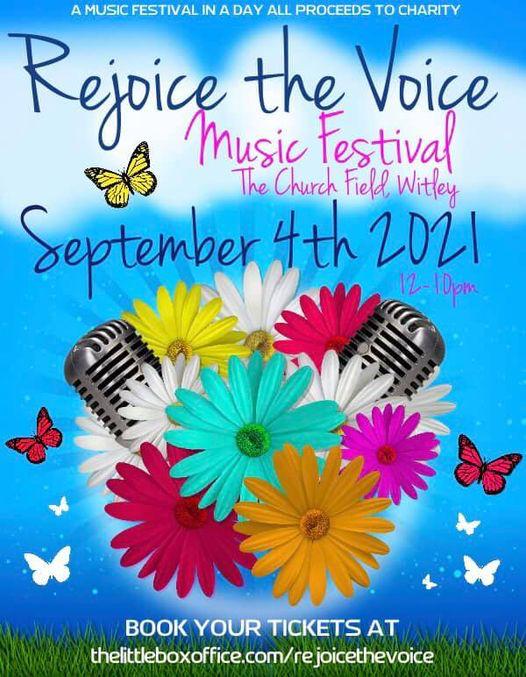