The families of Mic Coleman and Pat Williams have expressed their gratitude to the people of Hambledon following the funerals of both, held in the past month.

They were much loved and respected residents and both contributed enormously to life in the village.

Mic’s funeral was held at Guildford Crematorium, followed by a gathering at the Merry Harriers. In a message afterwards, his family said: “We would like to thank all those who attended the service at the crematorium and those who sent condolences and thoughtful messages”

Pat’s funeral was held in Hambledon at St Peter’s Church and her sister Margaret Romney said that the love and friendship in the village had been “overwhelming”.

The lives of both have been celebrated in earlier articles on this website. The July edition of the Parish Magazine carries the tributes paid to both at their funerals. It will be on sale at the village shop from tomorrow (Saturday June 29th). 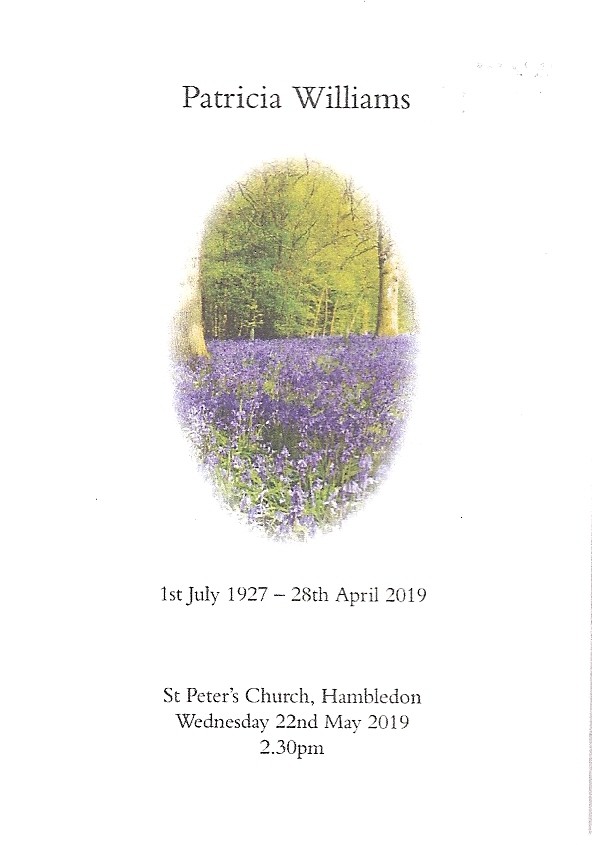 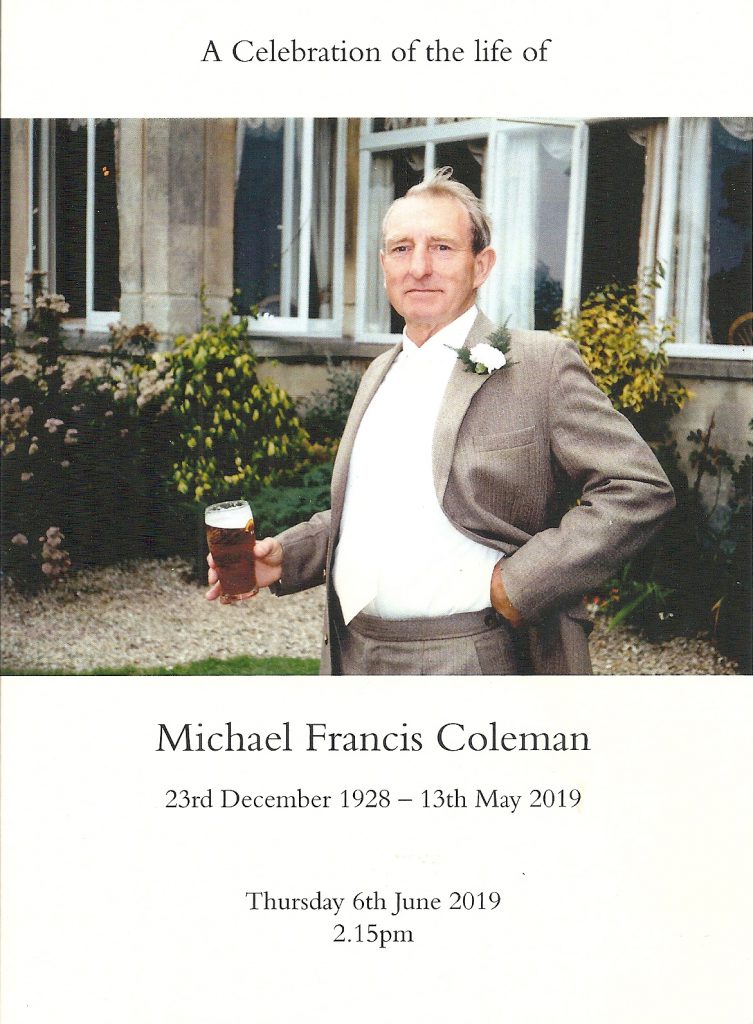