The scheme, from the English Rural Housing Association, will provide an opportunity for people with Hambledon connections to apply to live in the new homes.

The approval came after members heard from John Anderson, chairman of Hambledon Parish Council, speak in support of the application which will provide two shared-ownership houses, five at an affordable rent and two market-priced bungalows.

Nick Hughes, regional development manager at English Rural, outlined the scheme, which is a scaled-down revision of a previously-rejected application for 17 homes, 12 affordable and five open market.

Jan Floyd-Douglass, who is a Conservative Waverley councillor representing Hambledon and Witley, was the first of the planning committee members to speak, saying she fully supported the scheme as it provided much-needed, genuinely affordable homes, and people with Hambledon connections in housing need will get first priority.

A number of Hambledon residents living close to the development site were in the public gallery to hear their objections presented to the committee by Richard Young.

But the mood of the meeting was overwhelmingly in support of the scheme, which has had a protracted planning history.

Liberal Democrat Paul Follows, Conservatives Peter Martin and Steve Cosser, Green Party Steve Williams, Independent Jack Lee and Labour’s John Wilson all spoke in favour of the scheme, many saying that the benefits of the scheme justified building on a site within the Surrey Hills Area of Outstanding Natural Beauty.

The Orchard Farm site is between the Petworth Road (A283) and Wormley Lane. The new homes will mainly occupy the footprint of existing dilapidated outbuildings and stables. The unoccupied farm house will be renovated and sold on the open market. All remaining land will be sold to a nearby resident as paddock. 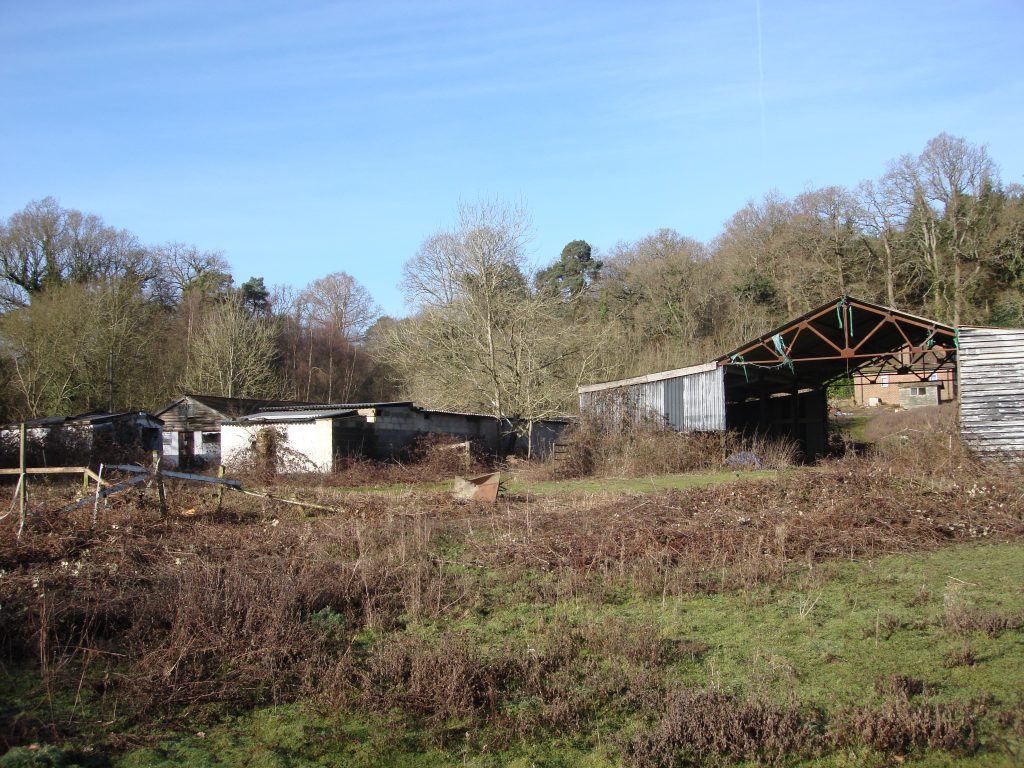 In his statement to the meeting John Anderson said the parish council had long supported the provision of affordable housing in the village, and the need was well established. All too often small homes receive permission to be extended and enlarged, leaving few smaller properties for those on lower incomes or wishing to down size.

The new development is close to Witley Station and bus routes on the Petworth Road and in Hambledon. The village shop, nursery school, pub and church were all nearby. He added: “Hambledon is a thriving community” and the Orchard Farm development provides an opportunity “for Hambledonians and their connections to continue to live in the village”.

Anyone interested in knowing more can look at the English Rural website at www.englishrural.org.uk or speak to Nick Hughes on 01483 563758.

The website has a link to the Orchard Farm scheme under “Developing Homes”. It states: “The affordable homes will comprise of a mixture of 1, 2 and 3 bedroom dwellings, available for affordable rent and shared ownership. Priority for both the affordable and the open market bungalows will be given to local people with a connection to Hambledon.

This site uses Akismet to reduce spam. Learn how your comment data is processed.