Hambledon Cricket Club has reported a repeated act of vandalism to the police after the rope that protects the square and batting crease was cut yet again.

This senseless criminal damage has occurred at least four times in the last 12 months and first occurred more than four years ago.  The blue polypropylene rope does not prevent access to the cricket green outfield but simply protects the playing surface of the square in the middle. 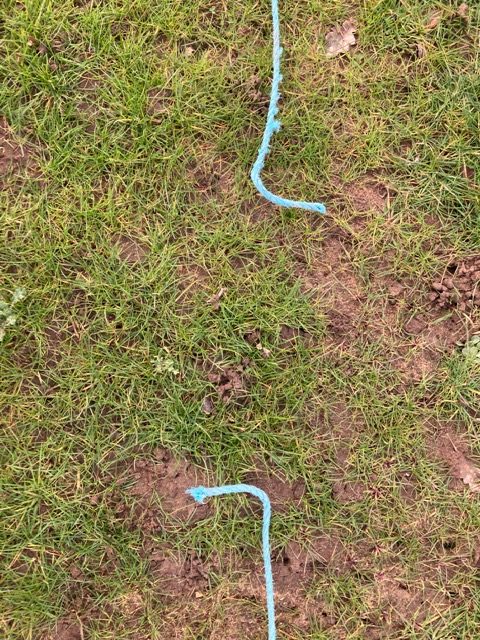 This surface requires careful preparation and maintenance and all cricket clubs take similar measures to protect this surface from people walking or cycling across it. Ground staff, as well as players, pay great attention to the condition and characteristics of the square, which have a fundamental impact on a match and its outcome.

Arthur Blackman, Hambledon CC President, said: “We are at a loss why someone would continually want to cut the ropes, probably using a sharp knife or scissors.

“We would appreciate it if our village green neighbours and also the general public could be vigilant in seeing and reporting to us any suspicious activities around the cricket green and square.

“We have now informed Surrey Police of this vandalism”.