Two people who have given considerable public service to Hambledon over many years have died in the past few weeks – Anthony Wieler, 84, from Feathercombe, died on April 8th and Jenny Sewell, 81, formerly of Rock Hill, died on April 19th.

Jenny’s funeral will take place at Guildford Crematorium on Friday May 13th at 2.15pm.

There has already been a private funeral service for Anthony, but all are welcome at a Memorial Service at St Peter’s Church, Hambledon on Friday May 20th at 2.30pm. 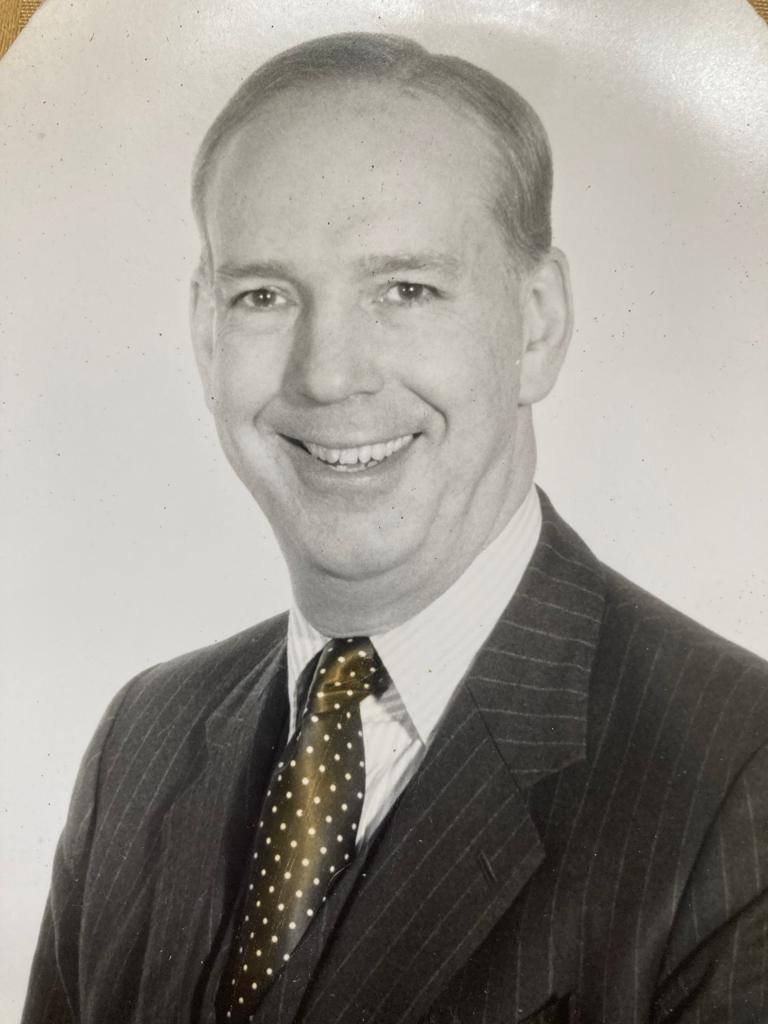 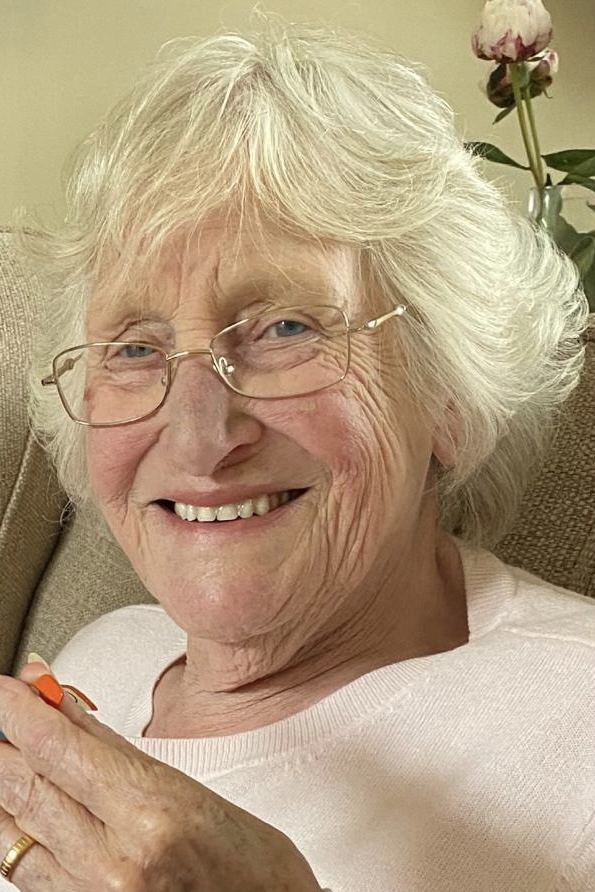 Please read on for further information on these two notable village residents.

Anthony Eric Wieler was a familiar figure in the village and, for many years, had lived at the family home, Feathercombe. However, for those outside Hambledon, it will be for his service to such organisations as the Gurkha Welfare Trust that he will be remembered.

From the late 1960s it was recognised that many former Gurkha soldiers, renowned for their bravery and loyalty fighting for the British Army, faced poverty together with their dependents, when they returned to their native Nepal.

Through the Letters to the Editor pages of The Times, eight Field Marshalls led by Lord Montgomery of Alamein, announced the inception of the Gurkha Welfare Appeal, and the fund continues to this day.

Anthony was the son of Brig Leslie Wieler, who was wounded in action serving with distinction in North Africa during World War II. Despite the loss of an arm he went on to become resident Governor and Major of the Tower of London. On retirement he settled at Feathcombe, becoming president of the cricket club and a member of the parish council.

Anthony completed his National Service with the 7th Duke of Edinburgh’s Own Gurkha Rifles before moving into banking, becoming a member of the London Stock Exchange.

At the time the appeal launched Anthony was working as an investment banker and was in Nepal with the Ionian Bank. His company agreed to provide space in its Moorgate headquarters in London for the Appeal to be based for its initial meetings.

The target was to raise £1 million. Anthony subsequently devoted much of his time to this cause. Today, the Trust spends £22 million supporting Gurkha veterans and their families.

Following a successful career in finance, Anthony became President and Chairman of the Britain-Nepal Chamber of Commerce, later a permanent advisor. His strong connections to Nepal remained throughout his life and, in 1998, his service was recognised when he was awarded the equivalent of a Knighthood by the King of Nepal.

Anthony was also an advisor to the British College, which provide education to students in Nepal to help them gain internationally-recognised qualifications. See here

Back at the family home at Feathercombe he found time for local causes, following his father on to the parish council in 1965, becoming chairman in 1966, and remaining in that post until stepping down in 1976. He was responsible for the reinstatement of the village pond by the shop and also sold locally-gathered heather from Feathercombe.

His older sister Muriel, another well-known Hambledon resident, who died last year, also became a parish councillor, serving between 1987 and 1995, when her husband Ion Campbell became chairman until retiring in 2004. See here

Jenny Sewell lived at Rock Hill Farm on Hambledon Road, with her husband Neville and their two children. The property was already in Jenny’s family, variously occupied by her brother Russell, then her parents and finally her sister Margaret and husband Jake.

Jenny and Nev moved in in 1971 and immersed themselves in Hambledon life. Nev, a painter and decorator, became 2nd Eleven cricket captain and Jenny helped with the teas. She joined the parish council in 1983, remaining for 12 years.

During the 1980s she worked at the Merry Harriers in the afternoons before taking an office job at Nutbourne Brickworks, which closed in 1990. She then worked for the Tote at all the major racecourses in southern England until retirement.

She was a passionate and accomplished golfer, winning many awards, becoming club captain at Shillinglee and then joining Foxbridge.

Jenny and Nev moved to Grayswood in 2003 where he died in April 2006. Jenny remained there but latterly was with their son Kenny and daughter-in-law Sarah and their family in Petworth, who cared for her during her recent illness. Kenny said: “As a Mum, Nanny and Great Nanny, she will be greatly missed”.

Following the cremation service, friends are invited to join her family at The Stag, Kirdford Road, Balls Cross, West Sussex.

Anthony Wieler and Jenny Sewell did much for Hambledon and many villagers will remember them fondly and join in sending sympathy at their passing.

Certainly remember them both. Sending love to their families x