Philip Underwood, fete organiser, and the village website team report on a busy weekend in Hambledon.

An eventful weekend saw the unveiling of a new bench in commemoration of the Queen’s 90th birthday, a very well-attended fete, a packed Midsummer Ball, a special church service…and an exclusive interview with the award-winning author Louis de Bernières.

Louis, whose work includes the acclaimed Captain Corelli’s Mandolin, grew up in Hambledon and wrote about his time here in his book Notwithstanding. Before opening the fete on the village cricket green on Saturday (June 18) he took time out to film an interview with www.hambledonsurrey.co.uk in which he talked candidly about his childhood. The interview can be found here.

He was then in attendance as the new bench was unveiled outside the village shop, overlooking the village pond. It was commissioned on behalf of the village in recognition of the Queen’s 90th birthday and was unveiled by Jane Woolley, clerk to the parish council, who has worked tirelessly for Hambledon in many capacities. She was introduced by John Anderson, parish council chairman.

The bench, carved from local oak, was designed and made in Hambledon by local craftsmen Dorian van Braam and Olafur Mason. Its first occupants were children in fancy dress from the village nursery school.

Louis de Bernières then declared the fete open, remarking that Hambledon was little changed from his childhood days in the 1960s and 1970s.

The traditional fete featured all the usual attractions with games, stalls, bouncy castle, face painting, arts and crafts, food and drink. Children competed in a tug of war, local pooches and their owners took centre stage in a dog show. A popular feature was the display by the Hawk and Owl Show.

When the last stragglers finally left the village green it was time to turn the marquee into a venue for the Midsummer Ball. Several hundred villagers and their guests sat around circular tables to wine and dine and then dance to the music of local band The Likeness.

The following day a Sunday morning service combining congregations from Hambledon and Busbridge churches was held in the marquee, celebrating Father’s Day.

Proceeds to the fete and ball went to support village clubs and activities. Thanks go Philip Underwood and his many helpers, including Hambledon Football Club, for organising the fete and for the hard work of Sue and Ginger Blackman and friends for staging the ball.

A few images from the weekend activities are shown below. If you would like to see the complete photo galleries please click here. 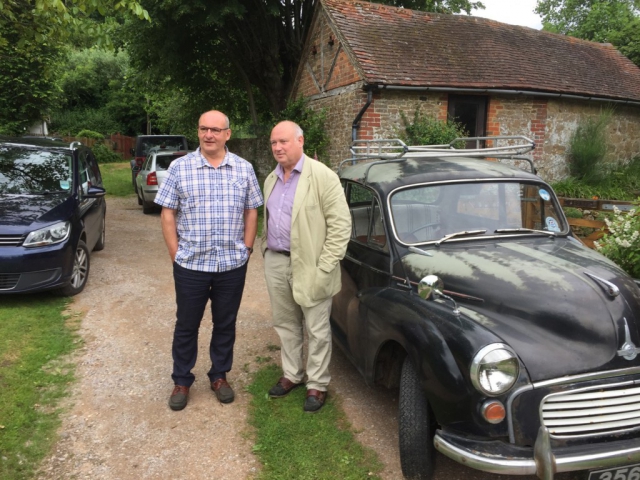 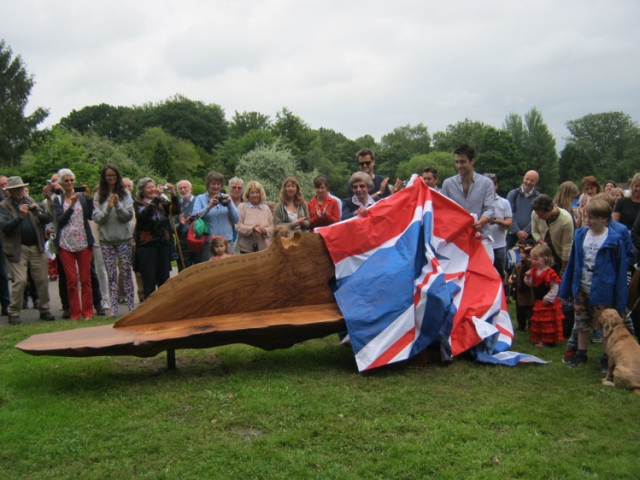 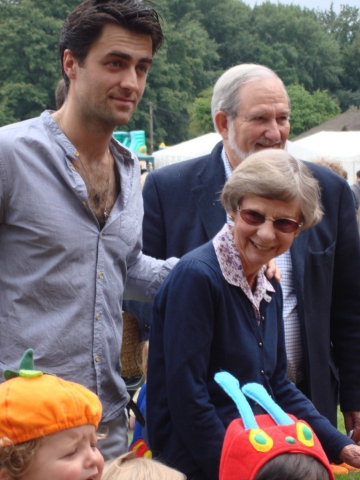 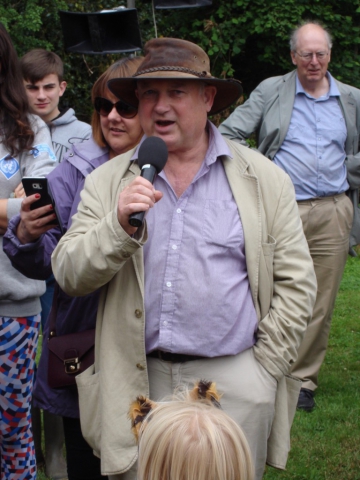 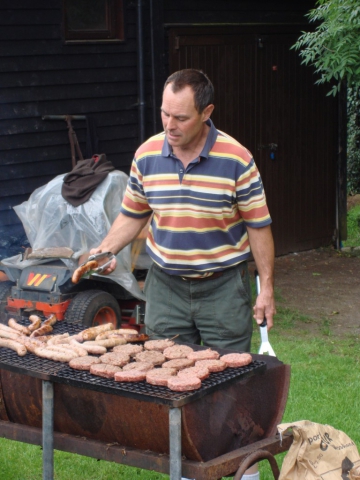 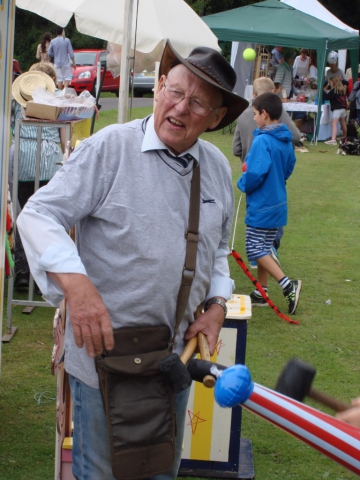 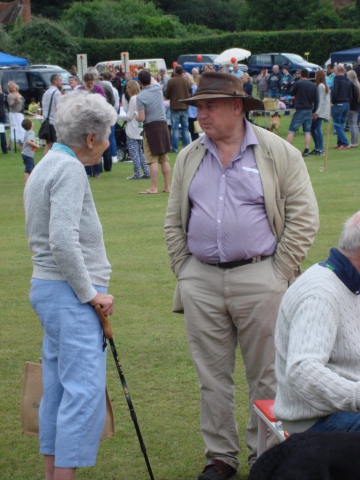 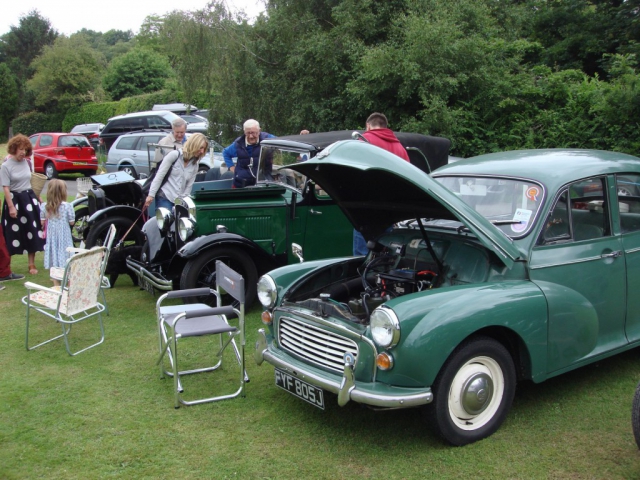 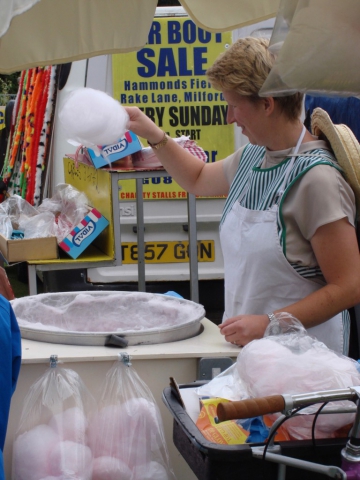 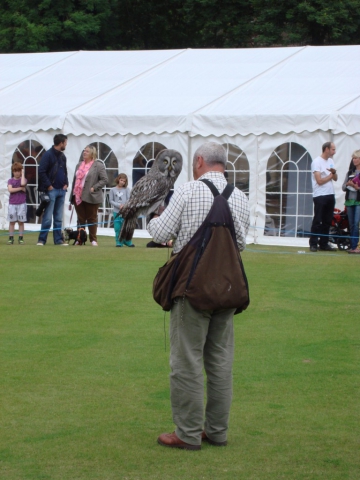 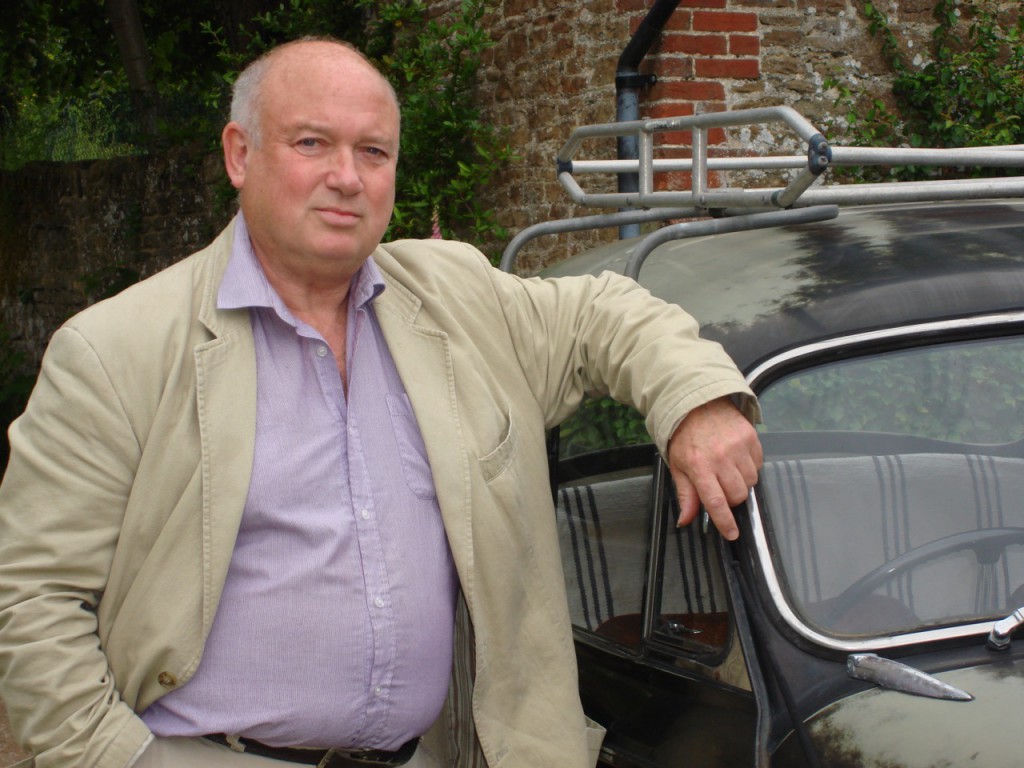 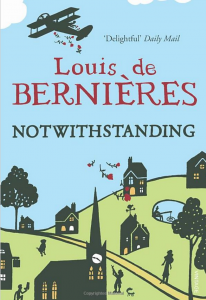 Louis de Bernières, award winning author of Captain Corelli’s Mandolin, returned to Hambledon, the village of his childhood, to open the fete and to talk to the village website on camera.

He speaks candidly about his book Notwithstanding, set in Hambledon, and posed beside a Morris Minor, a car which, with nuns behind the wheel, struck fear into the hearts of any motorists they encountered on village lanes.

For accounts of this and other reflections on his life growing-up in our village view the 30 minute video below:

We are pleased to announce that the author Louis de Bernières, who was brought up in Hambledon, will be opening the fête alongside the grand unveiling of the Queen’s 90th Birthday Bench outside Hambledon village Shop at 1.45pm.

The big day is nearly upon us. The forecast is for fair weather and temperatures of around 20°C in the afternoon after a few morning showers. 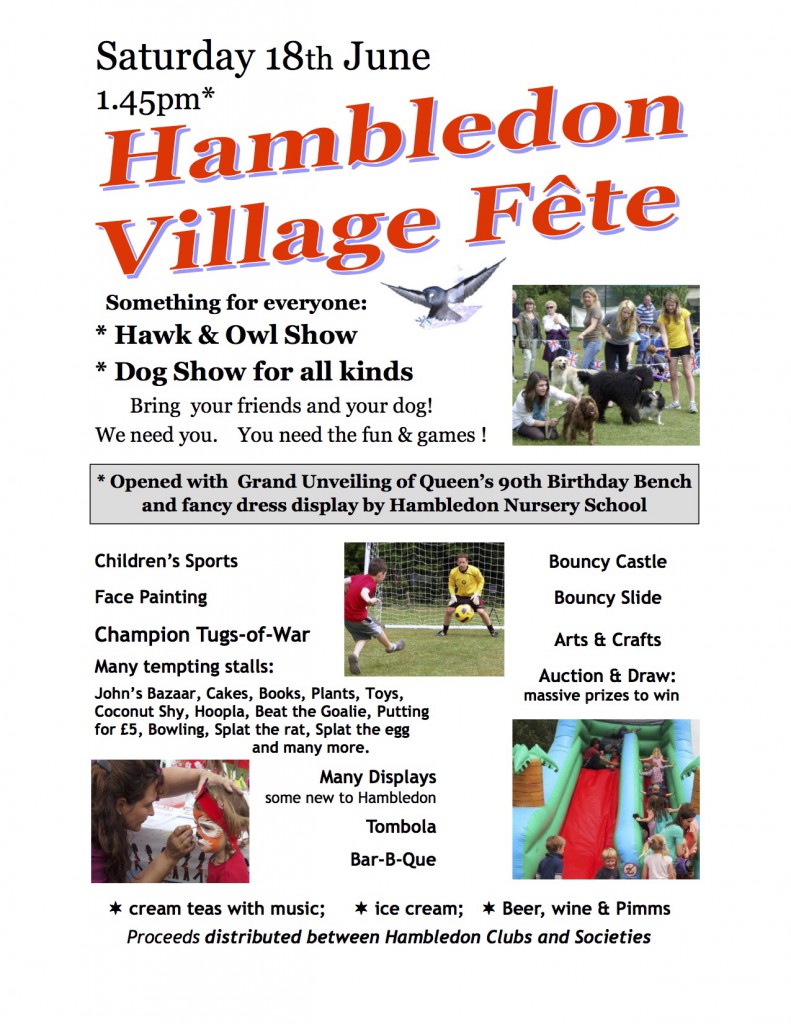